Kick back and crank it up as we’ve done all the brewing…the we being us and the special guest appearances of two heavy hitters in the indie craft beer industry: New Mexico’s Marble and Colorado’s Odell. Credited with 58 years of brewing chops, our trio built their wheat ale foundation on the classic “C” hops. Then, we rocked a pure hop triad of “M” hops to achieve a supercharged succession of orange, tangerine, lemon, lime, spice and dankness. The undulating riffs of Motueka, Mosaic and Mandarina Bavaria hops slash through the wheat haze with equal footing, never playing over one another. The cacophony of flavor is what fans would expect with a name like Megawheat. 8.4% ABV. 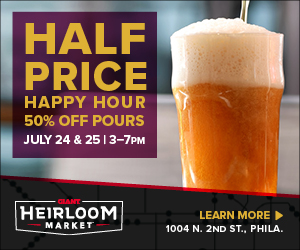